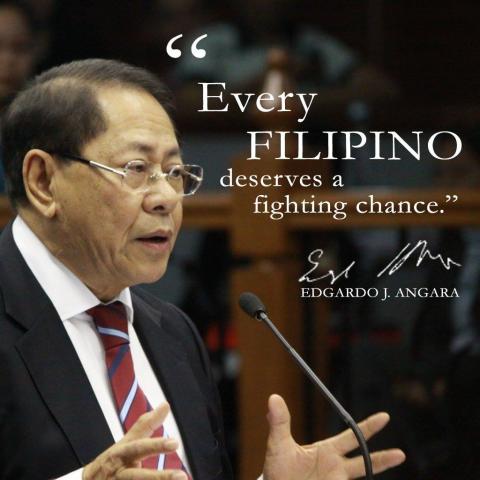 It’s been two years since he’s gone  and the world is sadly worse than he left it.

If he were alive today, he would be quarantined  because of his age. But his wisdom will be unfettered by physical restrictions, and his mind would roam far  and wide in  search for solutions.

I would have loved him to be on my side,   offering his wise counsel as a statesman ,  and as a father comforting his son that our tough  Made-in-Aurora genes will triumph over the most nasty of diseases.

I think he would be saying with hope and bravura to all his children and his apos that  in the end, this virus is no match to the scions of the Boy from Baler.

Last night, I was watching Netflix’s sentimental series on Michael Jordan’s last season, the episode where he lost his  father to a violent death.

It was the painful loss that triggered his first retirement, but it was also his father’s memory which spurred his drive to win more rings, and to whom he tearfully dedicated his first championship after his comeback.

This is what also drives every waking day of my life that everything I do equally  honors my oath and my father’s memory, although at times the later can be exacting as he had set a high bar for public service.

But that is what had prepared  me for public life, this benchmark a father had imposed on his son, and the moral compass that goes with, which have  become the survival tools I now wield, not for myself but for the people I serve.

The children and this country will be   alright, Dad.